The “mouth of the south” can be pretty polarizing, especially those from outside the sweet tea and grits belt. That’s because if anyone wrote the book on SEC homerism, it’s Paul Finebaum who is now front and center on ESPN.

There are a few national writers that we follow to see what their opinion rankings are across the landscape of college football, and we do indeed like to check in on enemy territory from time to time with Finebaum and where he stands with things.

According to Finebaum’s appearance on ESPN’s “Get Up,” he has a top four that will make you somewhat happy if you are an Ohio State fan. His top two consist of Alabama (1) and Georgia (2) (actually can’t criticize this as of right now), then Ohio State at No. 3, and Oklahoma at No. 4.

“Forgetting a bad performance, I sill like Ohio State (at No. 3),” Finebaum told ESPN’s Heather Dinich.

You can take watch Finebaum’s quick explanation of his top four below thanks to video shared to the official “Get Up” Twitter account. Color us shocked that he didn’t predictably throw Ohio State outside his top four at this point.

No. 3 seems to be about where everyone else has the Buckeyes at this point too, but can we stop referring to the trip to Minneapolis as a “bad performance?” Sure, there are growth areas with this team, but OSU took a freshman quarterback on the road in a hostile environment and still covered the spread Vegas had on the game. If that’s a bad performance, our ability to ascertain what’s good and bad has gone out the window. 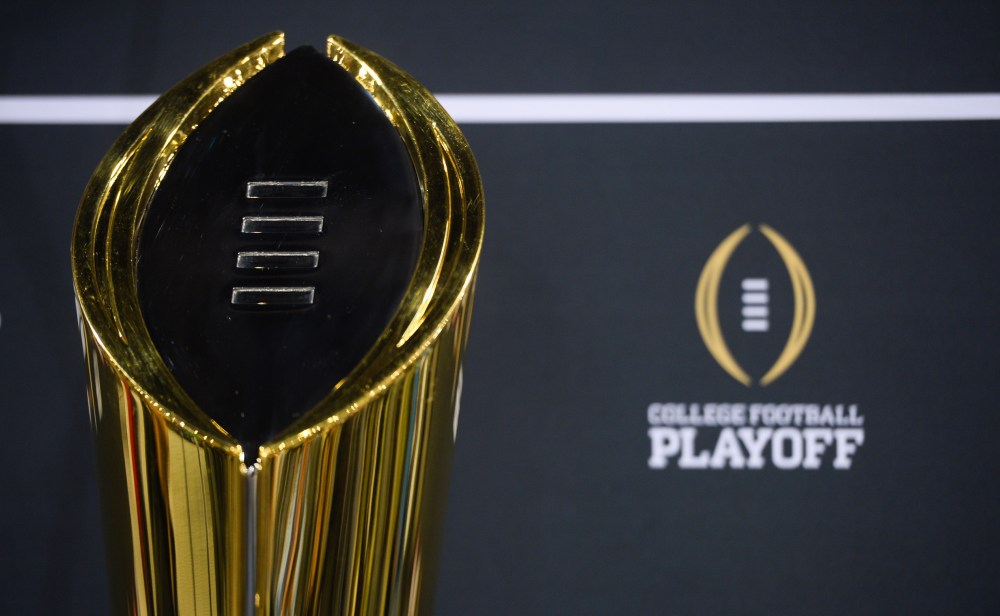